Aims of our activities

・Administration of dojos for children and adults to develop their healthy bodies and minds.
・Promotion of Japanese culture and international cultural exchange
・Planning and management of seminars for licensing authorized instructors carrying on the culture
・Support of local clubs by sending instructors to visit local areas
・Development and sales of related goods
・Activation of local events
・Support of aged people and disabled people
・Management and development of local related facilities
・Production of stages, motion pictures, and events for promoting the culture
・All miscellaneous activities necessary for achieving the goals of the above 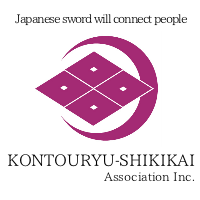